The theme of today’s ceremony is: Higher Education, Innovation, and Entrepreneurship. Individually the elements of this theme are very profound factors for any country’s development.

With regard to Higher Education, UTAMU has quickly become a leader in the sector. About UTAMU, the internet says, “Face to face learning is facilitated by a rich blend of highly qualified and experienced professors together with industry experts. Uganda Technology and Management University (UTAMU) has opportunities for every individual interested in pursuing university education at Certificate, Bachelors, Postgraduate Diploma, Masters and PhD levels”.

Some of UTAMU’s distinguishing attribute include:[1] a deliberate philosophy of making graduate education flexible to a number of working class students, while maintaining the necessary rigor and tradition of graduate training in accordance with national and regional legislations; the programs offered broadly integrate technology and management; and even more important characteristic of all our programs, is the interdisciplinary approach taken; the lineup of the courses aim at giving not only knowledge and skills, but also touching on competence enhancement as well as changing attitudes and behaviors of our graduates towards work and personal life, in a world characterized by intense competition, change and moral deficit, and even decadence. 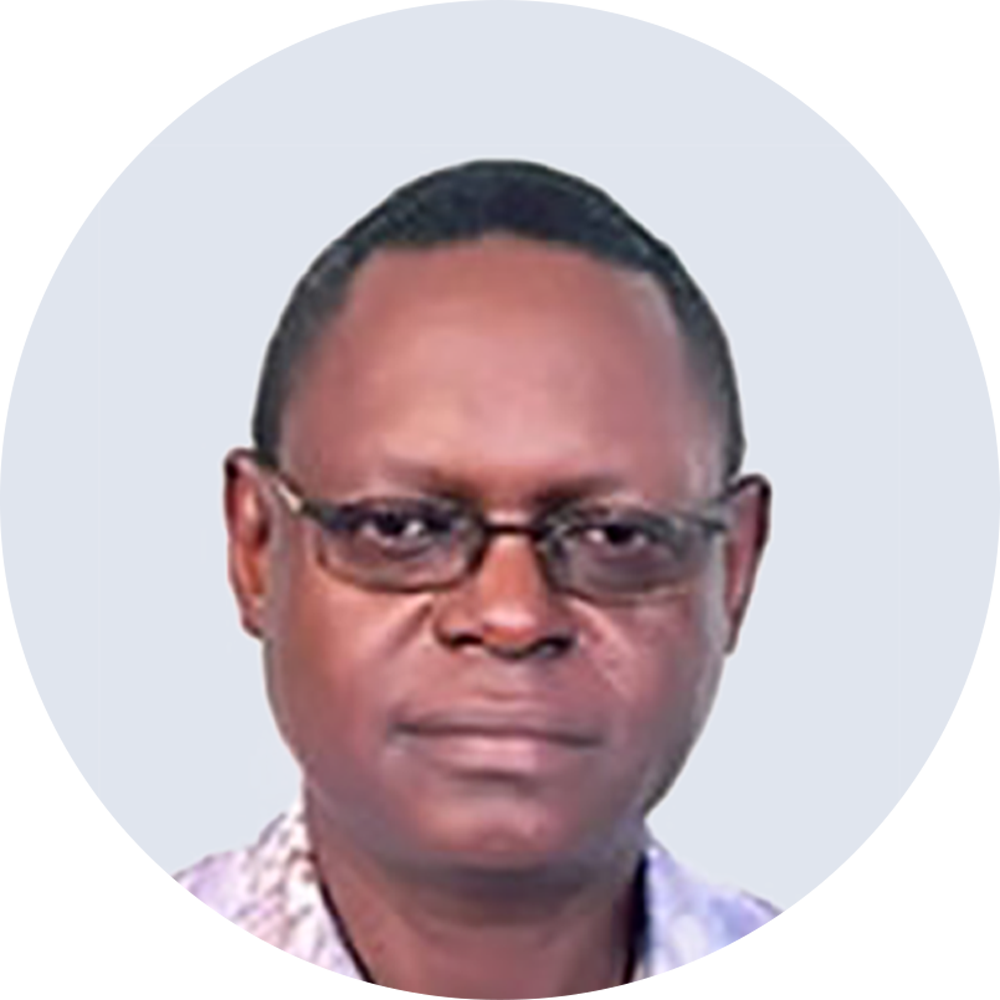 UTAMU’s sense of regionalism is demonstrated by the fact that its first long serving Chancellor, H.E. Kalonzo Musyoka, was once a Vice President of the Republic of Kenya. He is still in contention to lead Kenya as its President.

Tradition has always been that universities are meant to dispense knowledge and engage in erudite academic research. Meaning that impartation of skills is someone else’s responsibility, and not the responsibility of universities. The question above was posed to some experts via Yahoo internet service. One of the experts posted the following, “To really look at the question, you will need to separate the two concepts of training and education. In simplest terms, Training provides immediately transferable skills of some sort. Usually along the “how to do” spectrum, while Education provides a different set of skills along the “why we do” spectrum, particularly the ability to analyze, comprehend, and synthesize information. The two aren’t the same. Sometimes they even conflict with each other. A university is designed to provide education. A vocational or professional school is designed to provide training. Not only is the purpose of the two different, the audience and methods of the two are different.”  I must add that even the recruitment process and societal expectations of the ultimate outcomes are diametrically different.  These differences notwithstanding, attempts must be made at cross-pollination between the institutions. I am glad to note that UIRI, the organization I head, and UTAMU, with whom we signed an MoU, are working closely to assure and exploit the symbiosis between higher professional education and skills training. I wish to indulge this congregation to consider a guided tour of our facilities here at Namanve and get a bird’s eye view of how UIRI has blended skills development and industrial production.

Innovation is the “practical implementation of ideas that result in the introduction of new goods or services or improvement in offering goods or services. ISO TC 279 in the standard ISO 56000:2020 defines innovation as "a new or changed entity realizing or redistributing value". Others have different definitions; a common element in the definitions is a focus on newness, improvement, and spread of ideas or technologies”[2]. UTAMU, born in 2012 is itself an innovation – MUK was 90yrs when UTAMU was born.

Richard Branson, Founder and Chairman of Virgin Group says, “Entrepreneurship is about turning what excites you in life into capital, so that you can do more of it and move forward with it”. Unfortunately, entrepreneurship in our country is severely lacking because of laxity in fiscal responsibility, low threshold for success, and a lackadaisical work ethic. My appeal to you, graduates and post-graduates, is that you endeavor to embrace higher ideals of entrepreneurship, as well as unparalleled levels of professionalism.

As graduates, you are entering a new phase of your lives called the working world. You must arm yourselves with principles and morals as you confront the vagaries, trials and tribulations of the work environment. Perhaps the most daunting challenge will be how to identify and deal with “the enemy within”.

Historian Jim Powell, in his book “The history of Liberty”, starts with a sentence, “Marcus Tullius Cicero expressed principles that became the bedrock of liberty in the modern world.” Cicero, the heroic figure, born Jan 106BC, and assassinated in 43BC, was deeply concerned about the “enemy within”, declaring that: A nation can survive its fools, and even the ambitious, but it cannot survive treason from within. Jesus of Nazareth (4BC – AD30/33) said, "Every kingdom divided against itself is brought to desolation; and a house divided against a house falleth." Many millennia after Cicero and Jesus, Winston Churchill, the fabled British Prime Minister (1940 to 1945 and 1951 to 1955) once echoed Cicero’s sentiments saying, “When there is no enemy within, the enemies outside will not hurt you.”

In more recent times, a 1994 movie titled, “The enemy within” starring Forest Whitaker (as Col ‘Mac’ Casey), Sam Waterston (as President William Foster), Dana Delany (as Betsy Corcoran), and Jason Robards (as Gen Pendleton Lloyd): A Colonel working at the Joint Chiefs of Staff uncovers a plot by his superior to use military force to remove the elected President, who always opposed Pentagon budget increases, and to replace him with a much tamer Vice-President.

This reality continues to hamstring, even disrupt operations of institutions and in some cases has led to institutional implosion. The “enemy within” has led to economic collapse of countries, to the demise of empires, and to the disquiet in families and communities.

In government entities the “enemy within” comes in different guises, such as: a mediocre performer; the “me first” attitude; acts of subterfuge; rampant corruption; unbridled nepotism; and a disturbing lack of patriotism.

Experience shows that bureaucracy inhibits innovation. Frank Herbert[3], in his book Heretics of Dune, says: “Bureaucracy destroys initiative. There is little that bureaucrats hate more than innovation, especially innovation that produces better results than the old routines. Improvements always make those at the top of the heap look inept. Who enjoys appearing inept?” But this should not deter one from being innovative and offering solutions to seemingly intractable problems.

UTAMU, now your alma mater, has done a good job of making sure that you have attained high quality education. Not what a famous Kenyan once wrote rather apocalyptically that, “Kenyan classrooms were churning out nothing but moral and intellectual Lilliputians, hundreds of thousands of them, every year.”

I am confident that our graduates are well equipped to go out and contribute towards solving Africa’s developmental paradoxes such as: a resource rich continent that continues to suffer grinding poverty, debilitating hunger, and stunted development; suburban opulence versus squalid urban centers; brain drain versus “unemployable” graduates; global socio-economic cohesion versus a widening gap between Africa and the rest of the “global village”; embrace of modern-day democratic practices versus political hooliganism, acrimony, and chaotic elections; and the list goes on.

Sydney Harris (an American Journalist) once said, “The whole purpose of education is to turn mirrors into windows.” I implore you, our graduates to go and become game-changers.